The Apollo Presents A Replay of In Conversation: Ta-Nehisi Coates and Black Thought 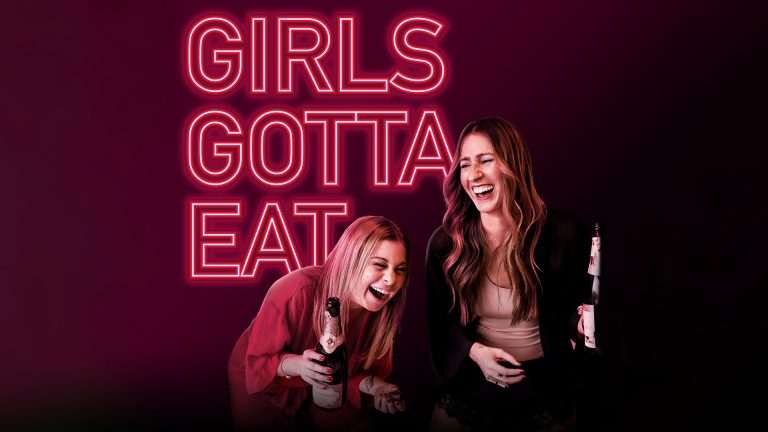 WHAT: Today, The Apollo announced Conversation: Ta-Nehisi Coates and Black Thought is available to view digitally and on-demand on the Apollo’s Digital Stage.

Apollo’s Master Artist-in-Residence Ta-Nehisi Coates is joined by multi-talented rapper, singer, and actor Tariq “Black Thought” Trotter of the Grammy Award-winning band The Roots to discuss their work, what has inspired them, and the ways in which they are reimagining their artforms for the future. The program was taped on the Apollo stage on April 30, 2022. In addition to this conversation, Coates’s work with the Apollo includes the theatrical premiere of the staged adaptation of his seminal work Between the World and Me, as well as conversations with Oprah Winfrey about his debut novel The Water Dancer; and Lupita Nyong’o and the late Chadwick Boseman about Black Panther.

WHERE: This program is available now and on-demand on the Apollo’s Digital Stage.

TA-NEHISI COATES is an award-winning author and journalist. He is the author of the bestselling books The Beautiful Struggle, We Were Eight Years in Power, The Water Dancer, and Between the World and Me, which won the National Book Award in 2015. He was a recipient of a MacArthur Fellowship that same year. As a journalist with a career spanning over two decades, he’s written for numerous publications including, The New York Times, The New Yorker, The Washington City Paper, and The Village Voice. During his time reporting for The Atlantic between 2008-2018, he penned the National Magazine Award-winning 2012 essay “Fear of a Black President” and the influential June 2014 essay “The Case For Reparations.” Ta-Nehisi also contributed to Marvel’s Black Panther (2016-2021) and Captain America (2018-2021) comics series. Coates is currently writing the screenplays for the upcoming films Wrong Answer, Superman and the film adaptation of his first fiction novel, The Water Dancer. In the fall of 2022, he is planning to join Howard University’s faculty as a writer-in-residence and the Sterling Brown Chair in the Department of English.

TARIQ “BLACK THOUGHT” TROTTER is a Grammy Award-winning rapper and multihyphenate perhaps best known as lead vocalist of The Roots. He has released 14 studio albums with the group and has gone on to work on many other creative projects, including producing Hamilton (Original Broadway Cast Recording) with bandmate Questlove. The two also coexecutive produced the AMC documentary series Hip Hop: The Songs that Shook America, which put out seven episodes, each diving into a track that contributed to hip-hop’s rise from a cultural revolution to the dominant global genre. Beginning in 2009, Trotter and The Roots could be seen nightly by millions of viewers as the in-house band on Late Night with Jimmy Fallon, followed by The Tonight Show. Trotter has since stepped away to focus on his upcoming projects, including Black No More, an Afro-futurist musical for which he wrote the music and lyrics, premiered Off-Broadway this Spring with Trotter playing the lead role.

APOLLO’S MASTER-ARTIST-IN-RESIDENCE Apollo’s Master-Artist-in-Residence program is a three-year initiative that deepens the Apollo’s relationship with a prominent, influential artist whose work aligns with the Apollo’s mission as a beacon of Black culture and catalyst for artistic production for the Harlem community and around the world. ABOUT THE

APOLLO THEATER The legendary Apollo Theater—the soul of American culture—plays a vital role in cultivating emerging artists and launching legends. Since its founding, the Apollo has served as a center of innovation and a creative catalyst for Harlem, the city of New York, and the world. With music at its core, the Apollo’s programming extends to dance, theater, spoken word, and more. This includes the world premiere of the theatrical adaptation of Ta-Nehisi Coates’s Between the World and Me and the New York premiere of the opera We Shall Not Be Moved; special programs such as the blockbuster concert Bruno Mars Live at the Apollo; 100: The Apollo Celebrates Ella; and the annual Africa Now! Festival. The non-profit Apollo Theater is a performing arts presenter, commissioner, and collaborator that also produces festivals, largescale dance and musical works organized around a set of core initiatives that celebrate and extend the Apollo’s legacy through a contemporary lens, including the Women of the World (WOW) Festival as well as other multidisciplinary collaborations with partner organizations. Since introducing the first Amateur Night contests in 1934, the Apollo has served as a testing ground for new artists working across a variety of art forms and has ushered in the emergence of many new musical genres—including jazz, swing, bebop, R&B, gospel, blues, soul, and hip-hop. Among the countless legendary performers who launched their careers at the Apollo are Ella Fitzgerald, Sarah Vaughan, Billie Holiday, James Brown, Stevie Wonder, Gladys Knight, Luther Vandross, H.E.R., D’Angelo, Lauryn Hill, Machine Gun Kelly, and Miri Ben Ari; and the Apollo’s forward-looking artistic vision continues to build on this legacy. For more information about the Apollo, visit www.ApolloTheater.org.